How To Train Your Dragon Statue Toothless 30 cm 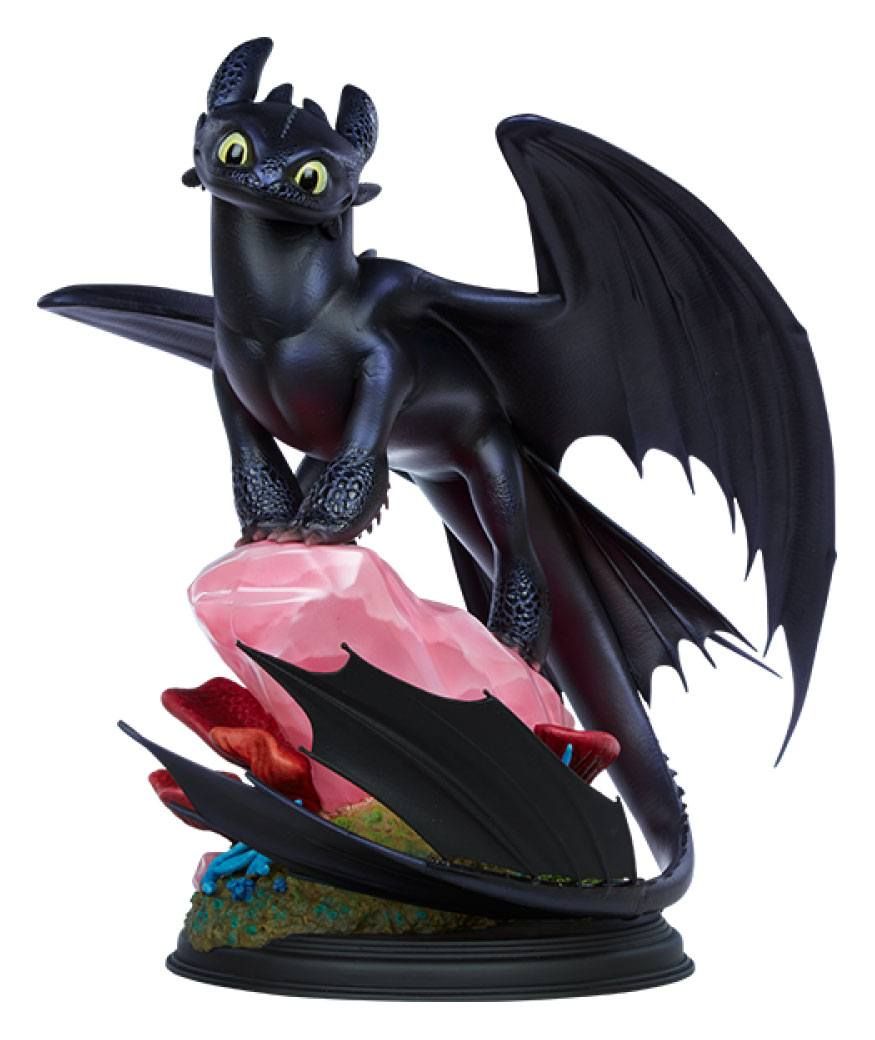 Sideshow presents the Toothless Statue, inspired by the third installment of the beloved How to Train Your Dragon film franchise.
The Toothless Statue measures 12" tall atop a semi-translucent base designed to capture the crystalline caverns of the Hidden World, a massive utopia for all of dragonkind. The Night Fury's tail curls gently down his pink quartz-like perch surrounded by lush and colorful plant life. With a new black prosthetic tailfin created by his rider Hiccup, Toothless stands proudly as the alpha dragon of the Viking lands beyond the island of Berk.
The polystone Toothless Statue is entirely sculpted to bring all the details of the dragon's animated appearance to life in a collectible format. Toothless is textured with scales on his limbs and head, and his sleek jet-black body is highlighted with subtle blue accents reminiscent of his powerful fire. With wide green eyes and a curious expression on his face, this How to Train Your Dragon statue embodies the strength, the majesty, and the irresistible charm of Toothless- not even a Light Fury could resist!
The last of his kind is ready to lead your collection. Bring home the secrets of the Hidden World with the Toothless Statue today!
Product size: 30 x 24 x 36 cm 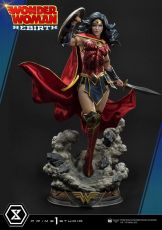 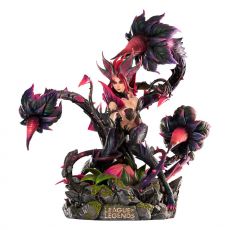 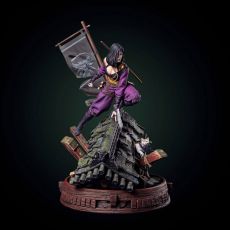 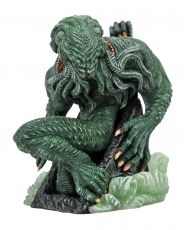 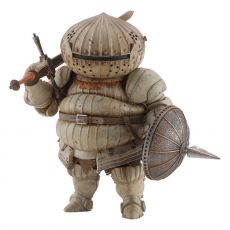 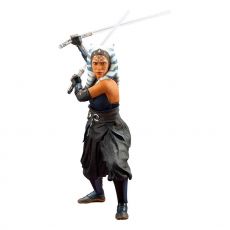 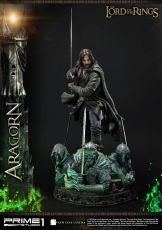 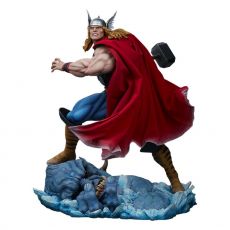 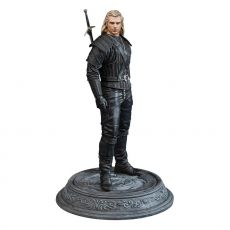 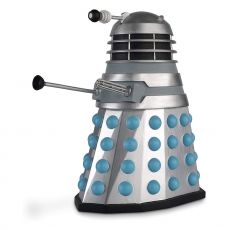